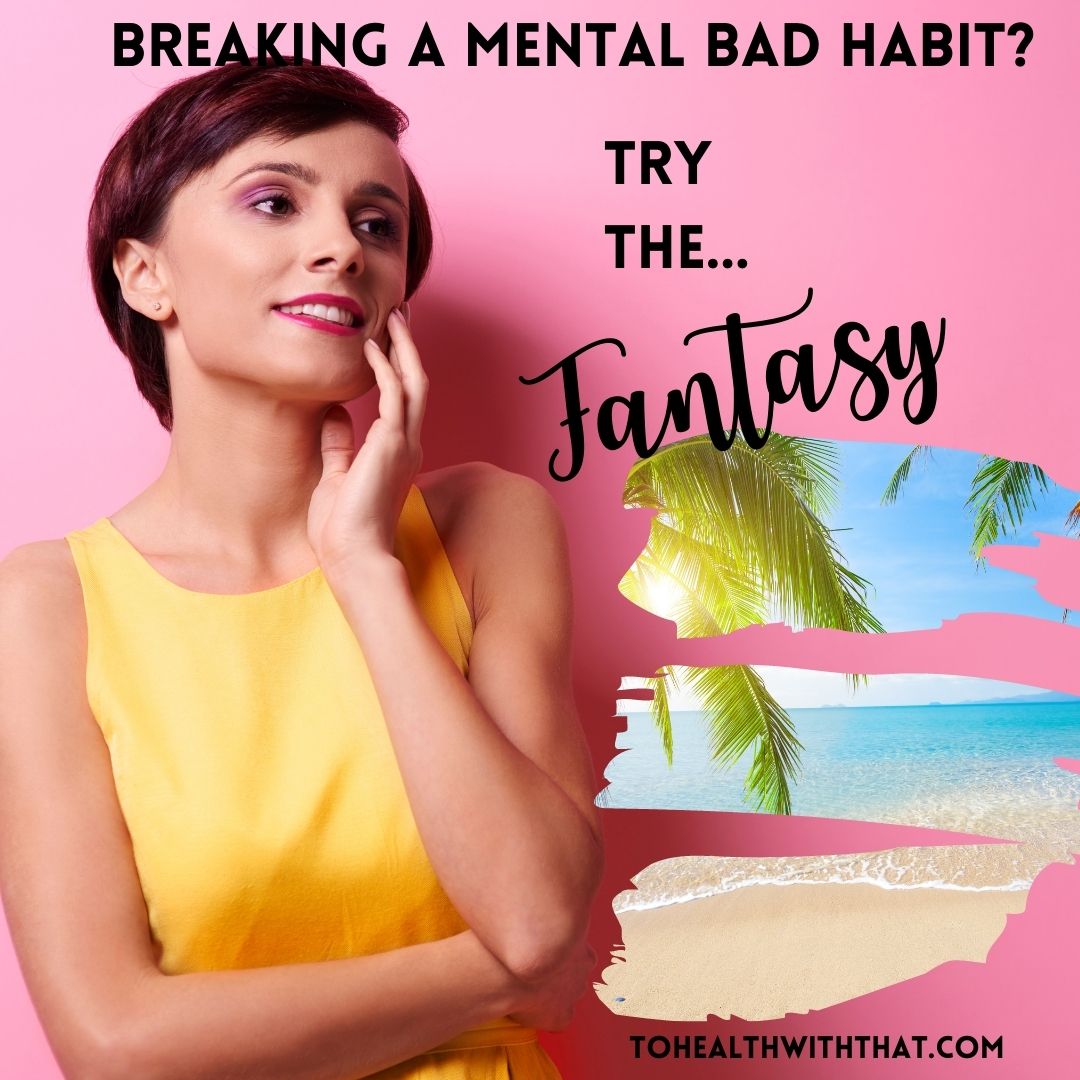 What To Expect When You’re Breaking A Mental Bad Habit

Last week we started our conversation about the “bad habit” component, called neuroplasticity, of depression, anxiety, intrusive thoughts, and obsessive or compulsive thoughts. This is, of course, only part of the picture. Neurotransmitter balance is a factor along with the often overlooked physical contributors to depression and other states.

We discussed three main methods for breaking mental bad habits. Those are:

When you’re first trying this, it can be really helpful to try all three strategies at different times to see what works the best for you. You’ll know it works when you are able to pop yourself out of your mental bad habit – to feel different in your body and to let go of whatever thought pattern it is that you’re working on.

Great! So I’ll be mentally healthy by next week, right?

Absolutely not. I would love to say it was easy and took no time or effort, but that would be a bald-faced lie. It’s a challenge and it takes time. You’ve probably had this mental bad habit for years if not for your entire adult life, so it will take some time to break it too. And some time doesn’t mean a couple of weeks, it means months and maybe even a year. This isn’t quick, but it is SO. WORTH. IT.

Does This Work Every Time?

This works every time if you stick with it, and when there isn’t some other major imbalance. If your serotonin is actually so low it’s living in the sub basement, then this will still help fix the habit part of it, but it won’t completely normalize the serotonin (but it will bring it up – research shows these techniques are associated with higher levels of both serotonin and melatonin). Although, every day we’re learning more about what this can actually accomplish.

What IS This Witchcraft? It’s Mindfulness.

Yup. That thing that hippies and new-agey types do. Also, everybody who studies neurology and neuroscience of any sort, because as it turns out the effects are so powerful as to be almost unbelievable.

Among the many documented effects of any form of mindfulness are: