This question seems to come up frequently in the MTHFR community, Genetic Rockstars.  And of course, B12 levels have a lot to do with how you feel and how well you’re methylating on a daily basis, so it’s a really relevant conversation. Vitamin B12 is a cofactor in the recycling of homocysteine to methionine and in the generation of SAMe, which is the primary methyl donor, so it is something that every MTHFR mutant out there should be thinking about.

There are four commonly available forms of vitamin B12. The easiest to find and cheapest is cyanocobalamin, which is cobalamin, or B12, bonded to a cyanide carrier.  Methyl B12 is the active form and needs no interconverting to be useful by the body. It is already bioavailable and active.  HydroxoB12 is cobalamin bonded to a hydroxyl group, which is just oxygen and hydrogen and doesn’t require a lot of resources to detox.  Adenosyl B12 is cobalamin carried by an adenosine, which is also useful in the body.

It seems really simple to say “of course, methyl is the best B12 for MTHFR folks – we have trouble methylating things and it’s already methylated, so this seems done and dusted.” And it is, for the most part. The issue is that in some cases, methyl B12 is too stimulating in the way that taking 5-LMTHF or methyl donors like TMG can be too stimulating. It’s just too quick a rush of too many good things at once and your body kind of freaks out. It’s technically “the best” but also can feel not so good. Let’s break down the forms one by one.

Cyanocobalamin is the cheapest to produce, cheapest to buy, most readily available, and easiest to store – it’s heat stable and resilient. It doesn’t absorb particularly well when taken orally and it does require a methyl group to convert into an active form. Also, your body has to actively detoxify the cyanide molecule. Cyanide has a big reputation as a toxin, but this is a very tiny dose. Also, absorption decreases if there are any compromises to stomach acid levels, which is a common problem in the Western world, as evidenced by the number of people taking medicines for reflux, heartburn, and the like.

For people with severely compromised methylation – like kids on the autism spectrum, symptoms can actually get worse, instead of better, with this form of B12 because it does require methylation and methyl groups are in such short supply.

Also, a small study that used radioactive markers on cyanocobalamin, showed that it takes more than 48 hours for cyanocobalamin to convert to methylcobalamin, which in terms of typical vitamin use, is extremely slow.

Overall, if there is no other source of B12 available then cyano is better than nothing, but if you have another choice, a different form is better.

Methylcobalamin is the active form of B12 and requires no interconversion to be used by your body. This is by far the best form for any issues involving degenerative neurological processes and can help relieve or reverse symptoms. It is a widely accepted adjunct therapy for peripheral neuropathy, Alzheimer’s dementia, Bell’s palsy, and other neurological disorders. It promotes growth, regeneration, and myelination of the nerves.

Methylcobalamin has also been studied along with adenosylcobalamin for anti-tumor effects and to inhibit the proliferation of various cancer cell types. Methylcobalamin helps to lower homocysteine levels and has even been used experimentally to inhibit the HIV-1 virus in human white blood cells. Additionally, methyl, the best B12 for MTHFR, may help with the methylation of serotonin to melatonin, your body’s sleep hormone and for some people, it improves sleep tremendously. Obviously, this form is a bit of a rock star. 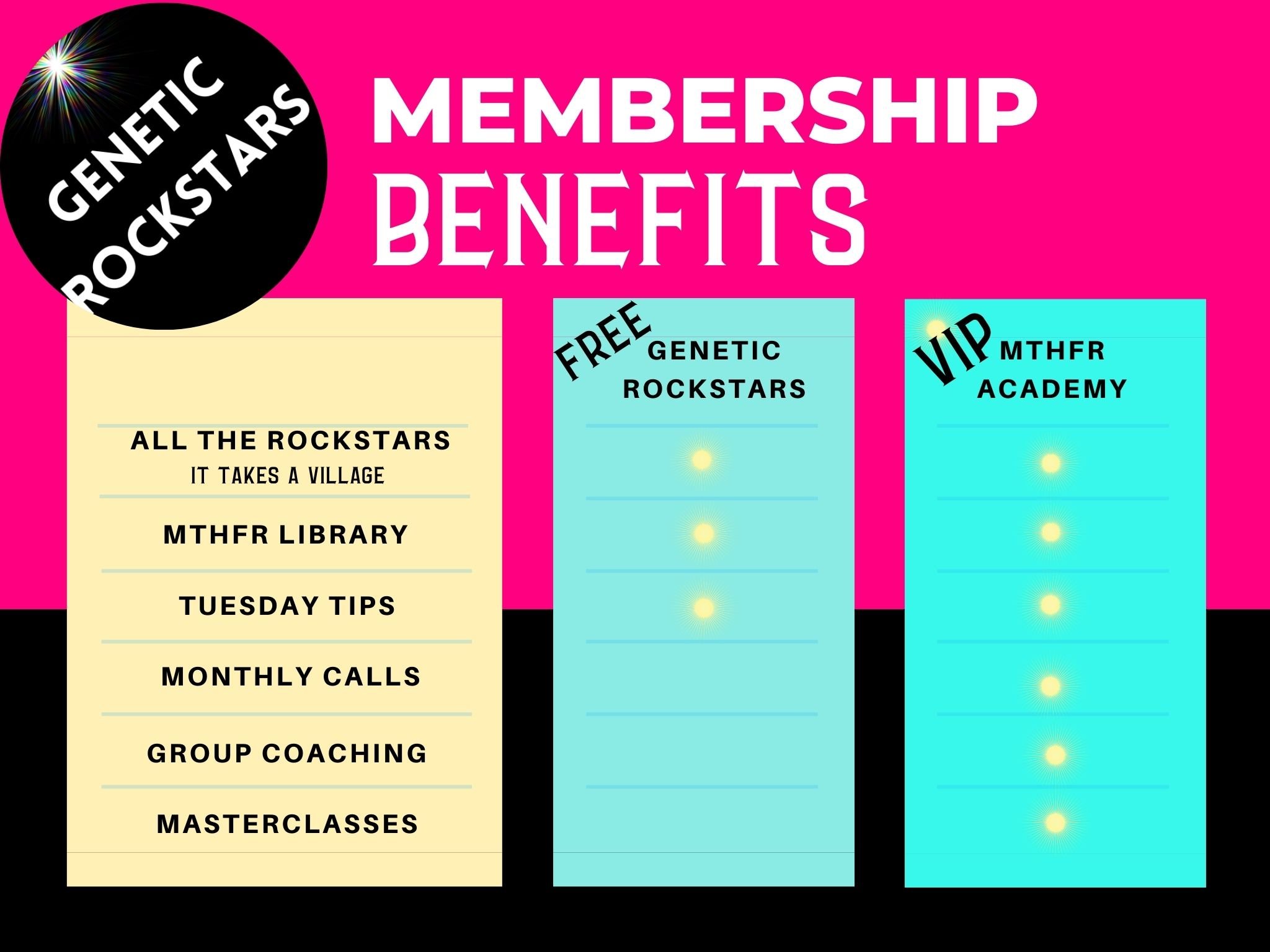 For MTHFR folks, if you tolerate methylcobalamin, it’s a great choice, but some of us don’t tolerate the rapid absorption and rapid utilization. For people who have trouble, it can lead to feelings of anxiety, agitation, excitability, or insomnia.

This is another inactive form of B12, and it is the form found most commonly in food sources. It is not bonded to anything toxic, the hydroxo group converts harmlessly to water.  Compared to cyanocobalamin it bonds more easily to plasma protein and has a longer half-life in the blood.

When you take methylcobalamin and it uses its methyl group for something, it actually converts in the body to the hydroxocobalamin form, so these two interconvert easily, depending on whether or not they’re methylated. Taking the hydroxo form just means you need to use methyl donors to activate the B12, while taking the methyl form means it’s bringing its own methyl groups with it.  Interestingly, hydroxocobalamin can scavenge nitric oxide, which is one of your body’s main vasodilators, and so it isn’t the best form for people with hypertension.

Adenosylcobalamin is the other active form of B12, which is the predominant form that your body stores as B12 reserves in the liver. This is also the form that is used primarily in the mitochondria, which generate your cellular energy. Adenosyl is a great form especially in cases of people with liver issues.

There are some cases of chronic fatigue in which people only really feel better with adenosylcobalamin. They notice an increase in energy with this form but no other. This is thought to be due to a problem interconverting between the forms. If you notice a big difference with the adenosyl form it can be beneficial to look for a mixture of both adenosyl and methylcobalamin.

Dr. Amy Neuzil, N.D. is a leading expert in MTHFR and epigenetics, and she is passionate about helping people achieve optimal health and wellness for their genetic picture. She has helped thousands of people overcome health challenges using a simple, step-by-step approach that starts with where they are today. Dr. Neuzil's unique approach to wellness has helped countless people improve their energy levels, lose weight, and feel better mentally and emotionally. If you're looking for a way to feel your best, Dr. Amy Neuzil can help. Contact her today to learn more about how she can help you achieve optimal health and wellness.